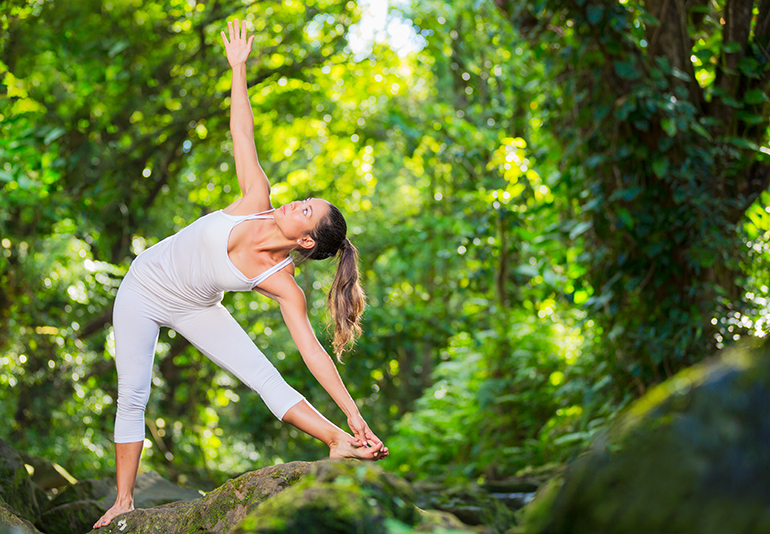 Yoga is an ancient  physical, mental, and spiritual practice or discipline which originated in India. There is a broad variety of schools, practices and goals in Hinduism, Buddhism. Pilates movement and poses were introduced by Joseph Pilates, many of the poses that were originally performed by Joseph Pilates target key core areas and aimed to target bad posture, inefficient breathing. Pilates was a gymnast and body builder, as he began to devise his own system known as “Contrology”, he also studied yoga movement and movement  of animals hence we can see many similarities across the original Pilates method in Yoga movement. He later developed specific core exercises that would go on to become known as “Pilates”. Training dancers and performing artists in the USA.

What are the known benefits of movement and yoga? 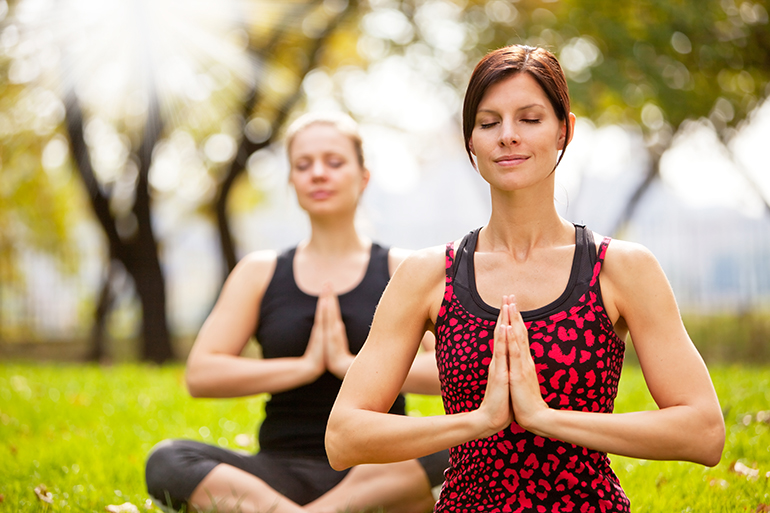 The origins of Yoga have been speculated to date back to pre-Vedic Indian traditions, but most likely developed around the sixth and fifth centuries BCE, in ancient India’s ascetic circles, which are also credited with the early sramana movements. 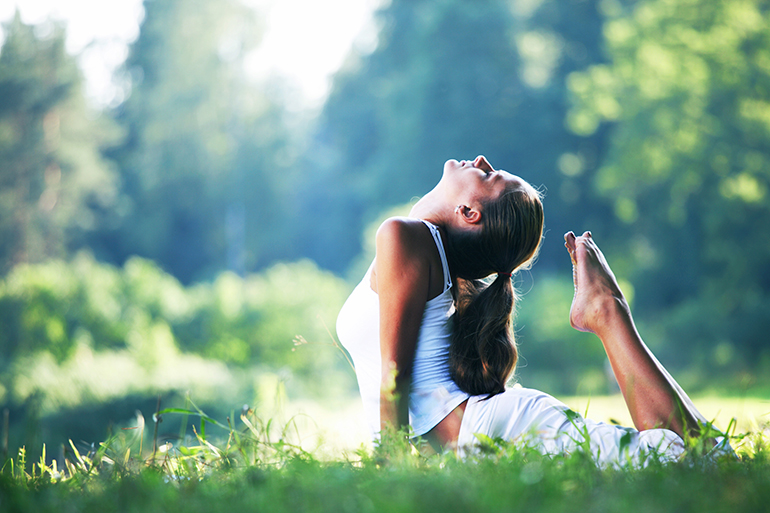 Many studies have tried to determine the effectiveness of yoga as a complementary intervention for cancer, schizophrenia, asthma, and heart disease. The results of these studies have been mixed and inconclusive, with cancer studies suggesting none to unclear effectiveness, and others suggesting yoga may reduce risk factors and aid in a patient’s psychological healing process. 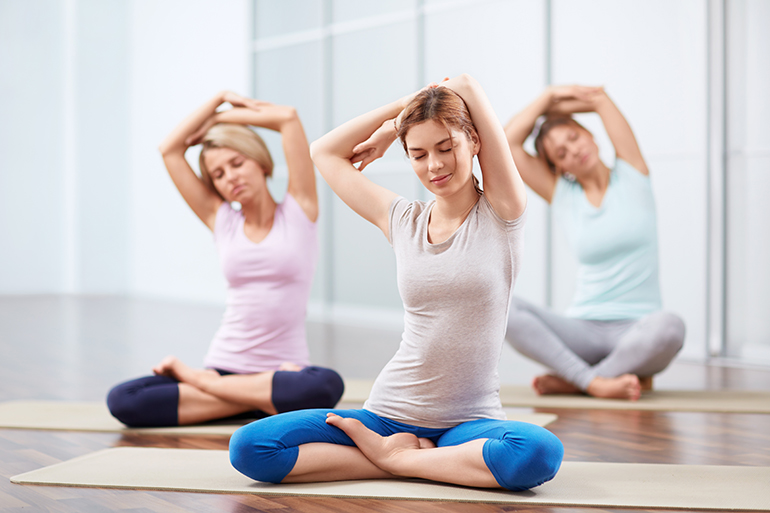 Yoga came to the attention of an educated western public in the mid-19th century along with other topics of Indian philosophy. In the context of this budding interest, N. C. Paul published his Treatise on Yoga Philosophy in 1851. According to Jacobsen, “Yoga has five principal meanings:

Mindfulness is a spiritual or psychological faculty that according to the teachings of Buddha. Mindfulness invites us to become aware of the reality of things, the present moment, you may have heard is a focus of this reality, so that we may gain clarity over the nature of reality and our thoughts. Since before the time of Buddha man has been curious about our mind/body connection. So it continues, into the 21st century with Mindfulness and Neuroplasticity being a focus of many research based studies to better understand the workings of the mind. Research and science has been able to measure and prove that meditation and present moment awareness practices, have a direct impact on our health and wellbeing. If we are to re-learn how to connect to present moment experiences we are better able to increase the connection and workings of this part of our brain known as the pre-frontal cortex and its response. Living in a ‘fast’ paced world means we are constantly struggling with the “fight or flight” response that is inherently part of our brain system. This means our “response’ system goes offline and our “reactive” system in Online. Over time if there is less time for Rest and Digest we begin to feel as though we are constantly on edge or some may even begin to feel Anxious and restless, less able to cope, rushed, reactive and frankly just exhausted all the time?
Does this sound familiar?
Mindfulness is now offered in schools, workplaces, corporate settings, health and hospital settings, online and on apps. Mindfulness Based Stress Reduction (MBSR) is a form of meditation and wasn designed by world experts such as Jon Kabat Zinn in line with Evidence Based Research and ancient old teachings to assist each of us to “live” more in the present. Cope with the busy-ness of our daily lives and practice with awareness. Research has shown that a minimum of 8 weeks of regular practice begins to change the way our brain wires and fires and the overall activity of our brain. You can join Monique and other international teachers at Meditation.Live Join Monique for Mindfulness Coach for 1:1 one wellness coaching, or in group workshops. These…